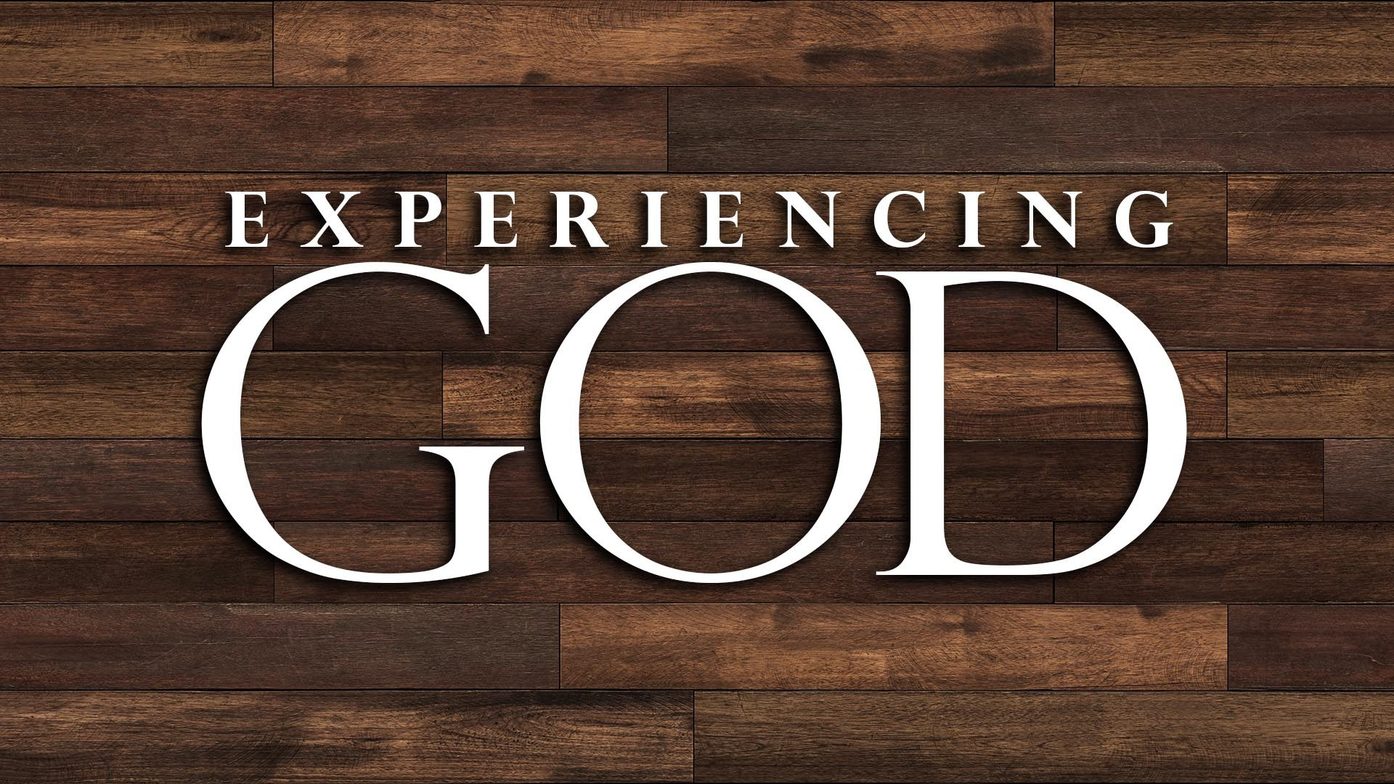 Was whatever the people of Israel believed unique to them? Was it original to them or were they influenced by the cultures around them? I know it is a difficult question for some of us to hear because for some it diminishes the greatness of our ancestor’s faith, rather than enhancing it. It feels like we are not unique, instead of thinking we are all God’s family, regardless of where we came from or look like.

Even though Israel dressed, ate, and lived among and around pagans, we grew up believing that their revelation of God and religious ideas were nothing like their pagan neighbors. Really? Let us go deeper.

The people of the city of Ugarit in Syria called their gods with the same words as the Israelites; El, the God of Abraham. Israelites won’t call the “El” of the Ugarit, holy, because their god was a pagan god. Since we believe in one God, which is again El, we assume our “El” is different from their “El”, and therefore holy! I am sure you get the point.

There are other things like divination, casting lots, consulting the ephod all have some Near Eastern parallels. The ark of the covenant is known as palanquins in ancient Egypt. They believed what the pagans around them believed that the seat of the intellect was in the kidneys or intestines. That’s why to prove infidelity in marriage the Israelites drank poison, just like their neighbors. Customs, practices, and prayer forms resembled that of their neighbors and friends in the region.

This could be anxiety-producing for someone who believes the literal words as the ultimate truth without a deeper understanding of the cultural context. God did not give Israelites a totally new culture in giving them the truth about who God truly is. He talked to them through the methods that were available easily, that they understood contextually, and could believe.

God chose to speak to the people of Israel, in the context of their time. But it also showed them that unlike the pagan gods their God could not be moved at the whim and fancy of a people. God of Israel demanded loyalty, faithfulness, and good honest living rather than sacrifices and offerings. It is the theological dimension that made Israelite God different from Pagan gods. The practical application of the manifestation of God in their lives made them a unique people. That involved living with the qualities spoken throughout the Bible. So, it is required that we understand the Bible contextually, not literally.

Subscribe to receive email updates with the latest news.